The diamond city of Palanpur is the largest city of Banaskantha district that lies near the border of Rajasthan and Gujarat. Being the district headquarters, Palanpur is a flourishing city that boasts of its fragrant perfumes and diamond trade. Largely occupied by Jains, the city is widely known for its many sacred Jain temples. With varied culture and rich heritage, Palanpur is famous for ancient monuments like the Jorawar Palace and the Kirti Stambh. 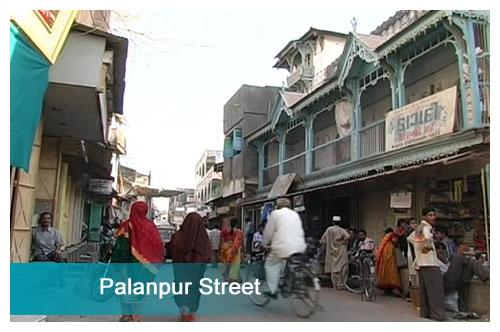 The history of Palanpur dates back to Vikrama Era. In the thirteenth century, the region was ruled by king Prahalad who named the city as Prahladpur. It is believed that the king had melted a metal idol of Delvada for making an idol of Nandi (bull) in Abu. Owing to the disrespect shown to the Jain idol, he was affected by leprosy. Later, he was cured of the disease with the blessings of Acharyashi Shalibhadrasurisvar. He became a strong follower of Jainism and built a temple of Bhagawan Parshwanath. However, the region witnessed several invasions in 1572. It became a part of the Moghul empire under emperor Akbar who later gave the territory as a marriage gift to the Nawab of Jhalore. This marked the beginning of a golden period in the history of Palanpur. Read More.................

Palanpur enjoys all types of weather. Summer is blistering hot and humid with hot sandy winds blowing throughout the region. Average temperature recorded in summer varies between 42 degrees and 46 degrees. On the other hand, winters are chilly with temperatures ranging between 5 degrees and 15 degrees. However, the city experiences average rainfall during the monsoon season.  Read More.............

Widely known for itar or perfumes, Palanpur is also known as the flower city. A large variety of perfumes are manufactured from wild flowers of the region. Scented oils are also prepared from Kevda and Champa flowers. They are not only sold across India but also exported to other countries. 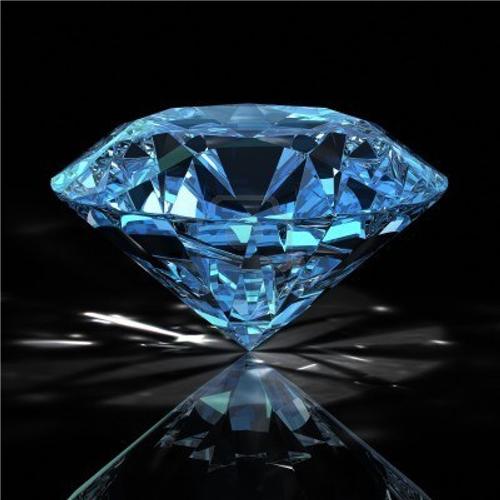 Palanpur is popular for diamonds. The diamond industry has developed a lot in the last 40 years. Perhaps, the credit goes to the great diamond merchants of Palanpur. The Jains have excelled in diamond cutting and polishing. They have expanded the diamond business to other cities like Surat, Mumbai, Chennai and Kolkata and also to other countries like Belgium, London, New York and Singapore. Owing to the flourishing diamond trade, Palanpur is known as the city of diamonds.

Palanpur is famous for ancient Jain temples. The Nanu Derasar and the Motu Derasar are the prominent Jain temples. The Pallaviya Parshwanath Temple also called as Mota Derasar was built by King Prahaladan. It is regarded as the sacred temple of Lord Parshwanath, the 23rd Lord of Jainism. Moreover, other Jain pilgrimage destinations like the Ambaji Temple and the Patan Step wells can be easily accessed from Palanpur.